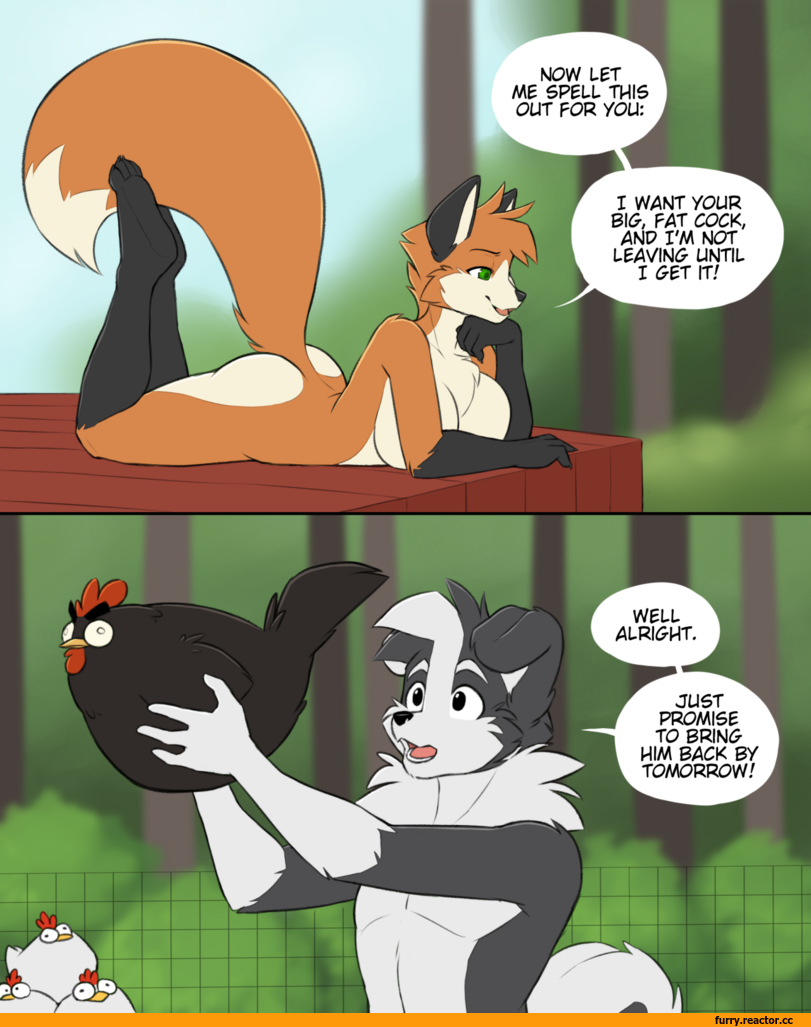 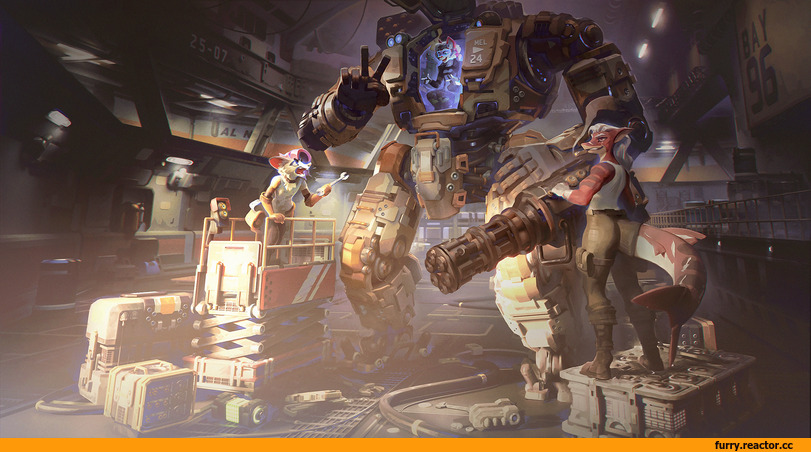 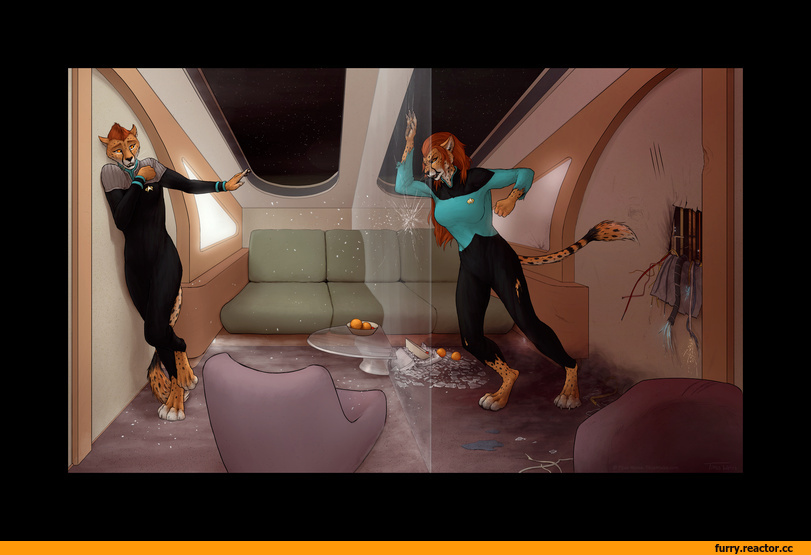 Lieutenant Kesh (on the left) had a rough past. She was genetically engineered and is very strong, along with some other engineered abilities. Years in the past, her crew was attacked by an evil doppelganger of herself. It scarred her to see ‘herself’ attacking people in pure rage, when she too struggles to control her engineered rage. So now whenever she is sick or weakened, her mind visualizes the evil mirror side of her as that past version of her (before she changed her appearance) trying to break through the fragile mental barrier that she has in place to keep it contained inside. This illustration shows her mind in such a situation. 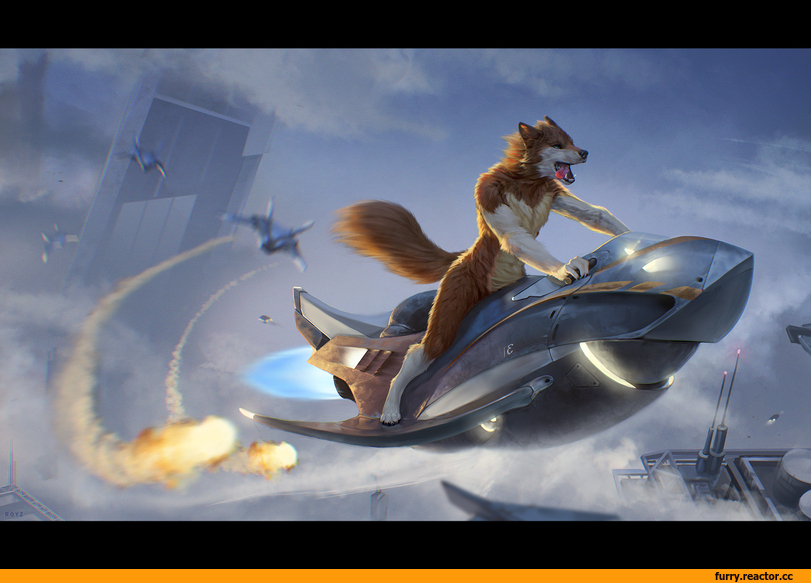 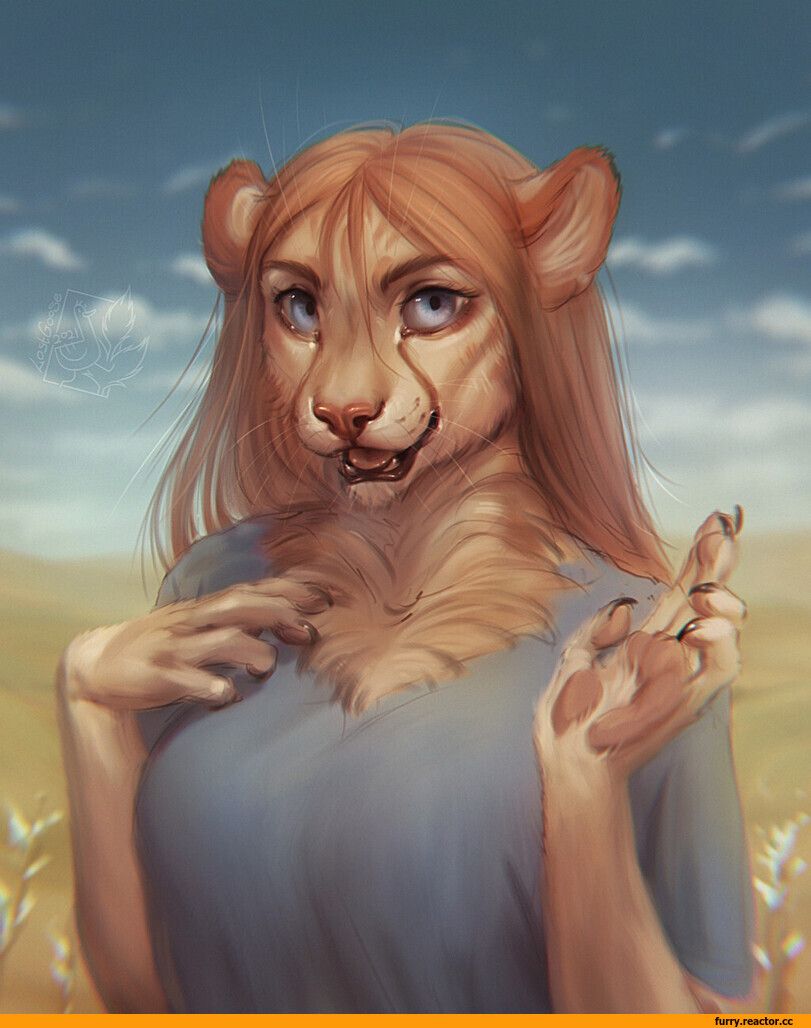 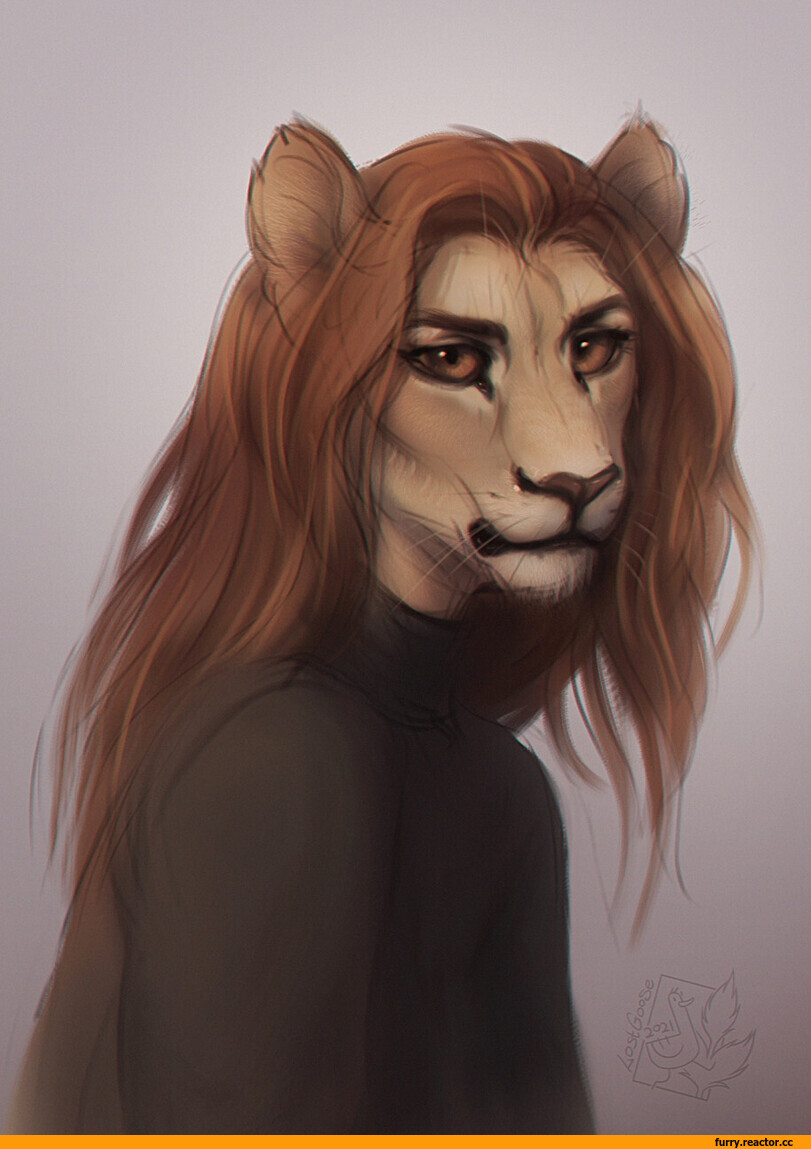 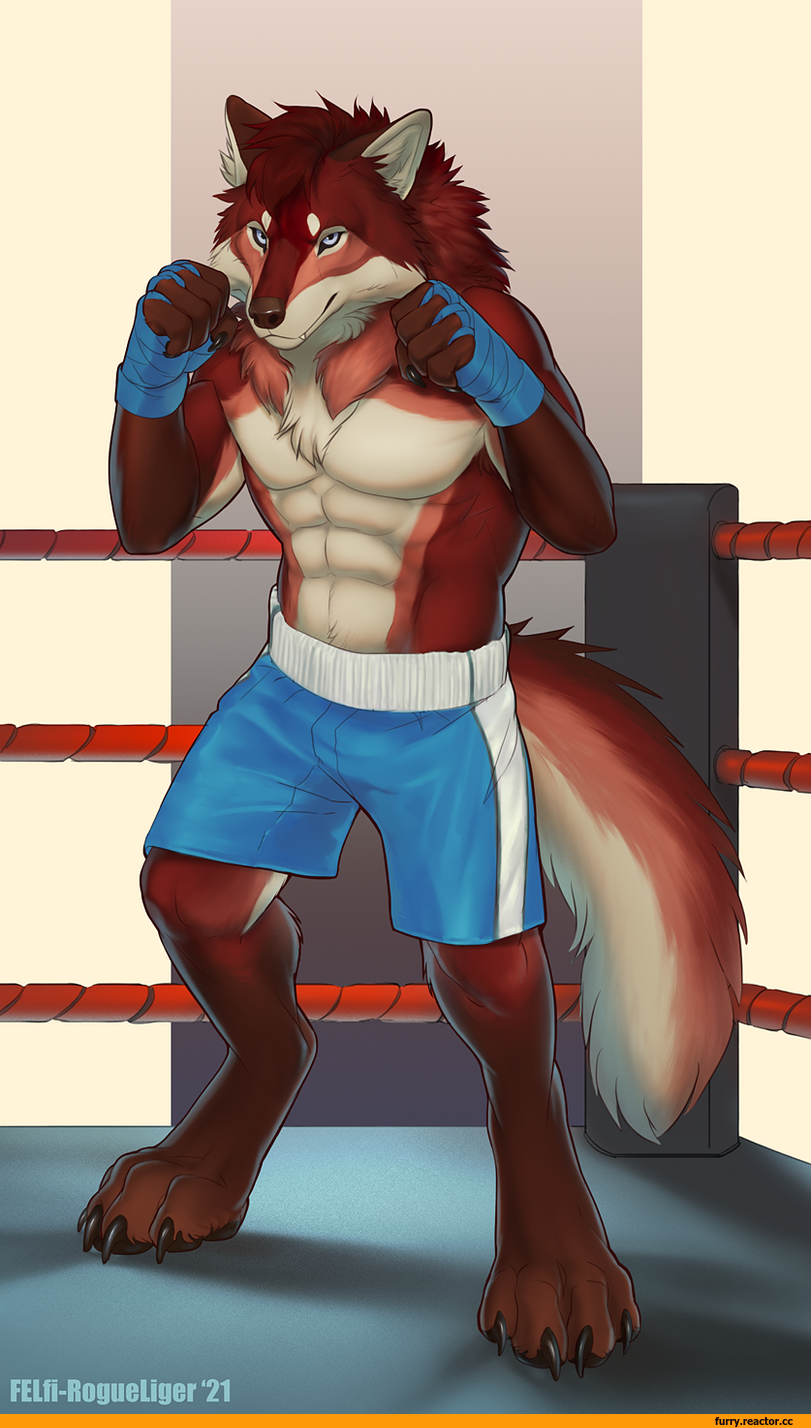 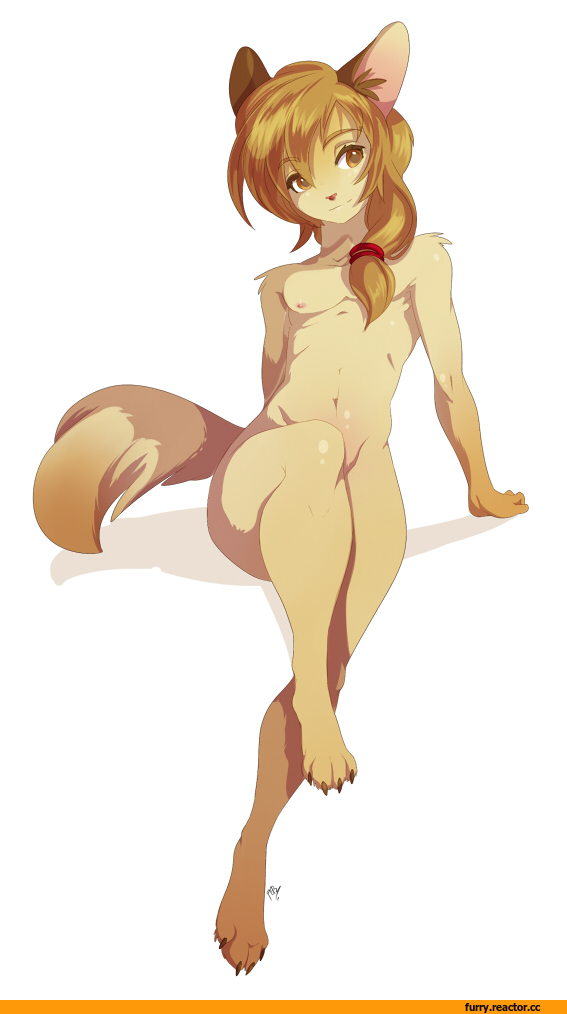 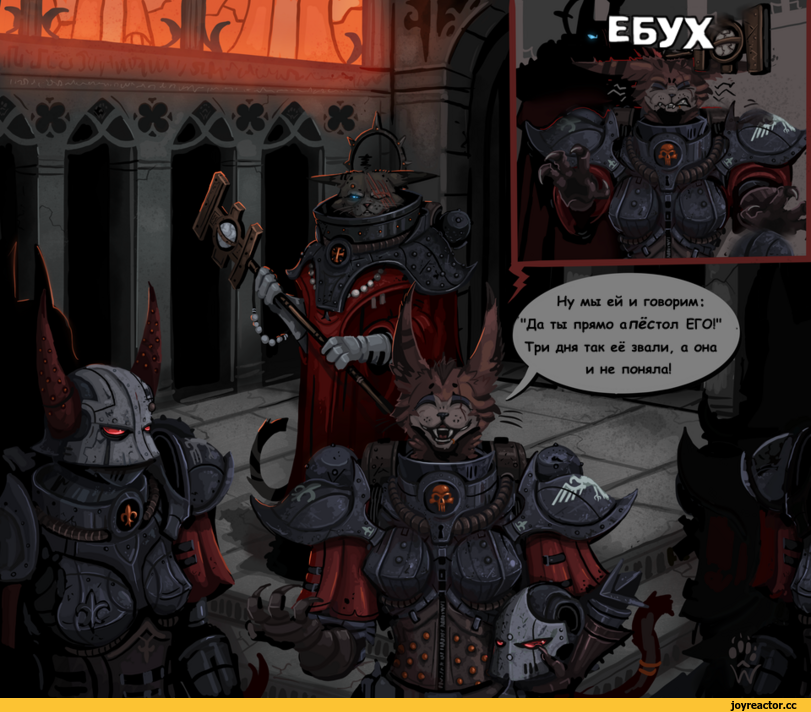 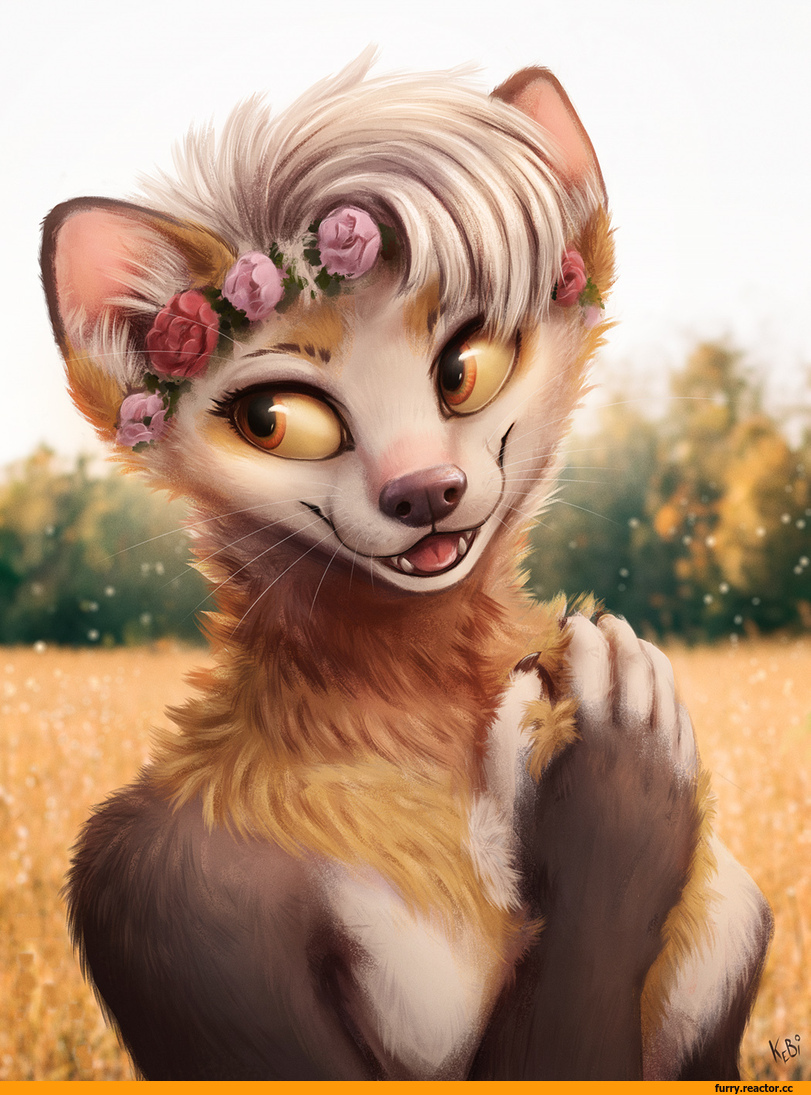 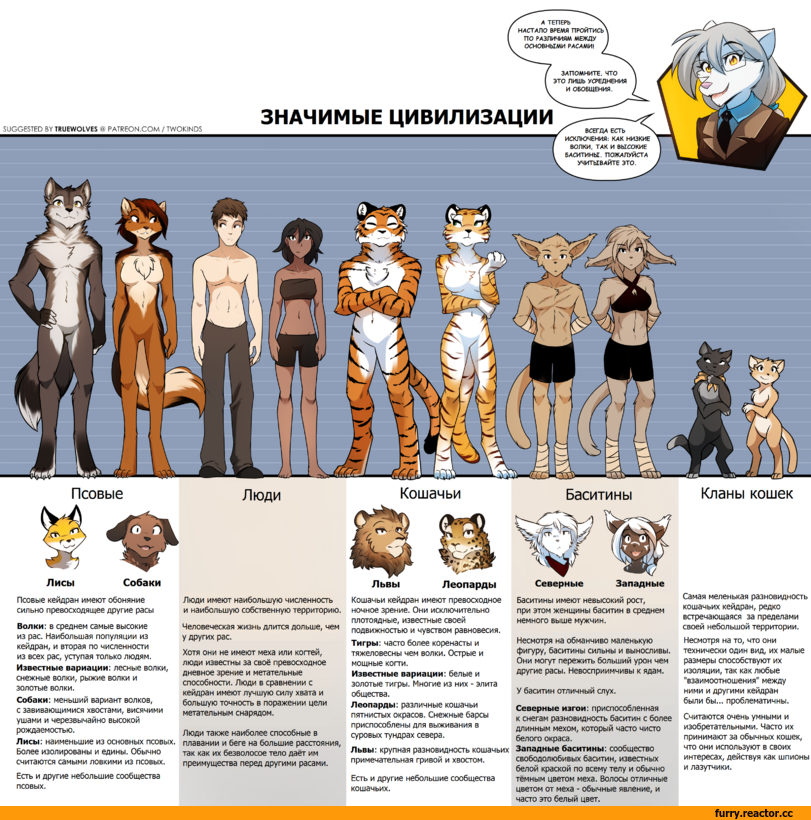